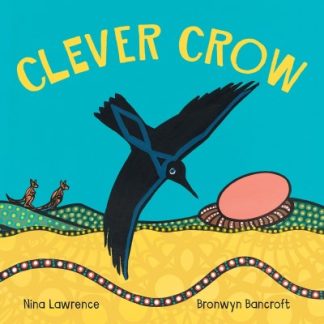 You're viewing: Clever Crow $24.95
Add to cart
Don't forget to assign your users